The Bucyrus RH400 was the largest hydraulic excavator in the world for many years before the CAT 6090 FS was released. Initially the Bucyrus RH400 was launched by Tirex under the name Terex RH 400 in Germany in 1997, but in 2010 Bucyrus bought the Terex mining equipment division. Then in 2011 Caterpillar acquired Bucyrus because there were so many features of this excavator that it could be marketed under the brand name Caterpillar. The combination of two diesel engines in this hydraulic excavator can produce 4400 hp and can hold up to 3400 gallons of fluid. The two engines are the Cat 3516B and the 16-cylinder Cummins QSK60. 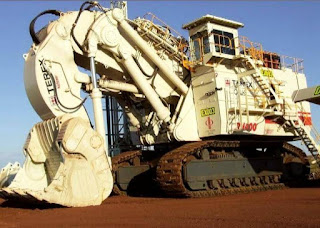 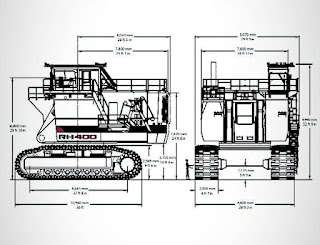 In turning on the Bucyrus RH400 engine 6 car batteries are needed as well as the Caterpillar 6090 FS engine. This model has an operating weight of 980 tons with an undercarriage width of 8.6m, crawler length of 10.98m, total height of 32'9 "engine, overall width of 28'3", and its engine is US EPA Tier 2. In addition, service stations can draw owned Bucyrus RH400 which can be accessed from the ground and mounted under the engine. Bucyrus RH400 is also equipped with a quick clutch, engine coolant, diesel fuel, to the lubricating container, and the hydraulic tank. 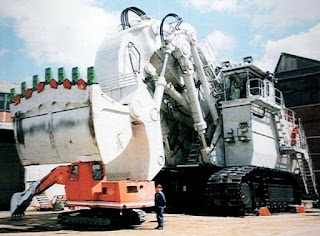 Another feature is that the Bucyrus RH400 has been a world record in the world of hydraulic mining excavators with exceptional ability to move up to 9,900 tons of material in one hour in Alberta, Canada. In addition, to speed up the emptying of the load on Bucyrus there is also an open shell design because the shovel can hold up to 94 tons and 57 cubic meters. The strength of the shovel breaking force can reach 2,400kN, while the arm wave strength can reach 3,300kN. Regarding the price of this excavator which is around $ 11 million. 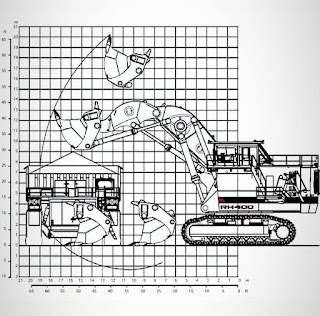 EXCALIBUR 2           Excalibur 2 is a detection tool used to retrieve various objects in rivers, seas or lakes. This tool cannot be use... 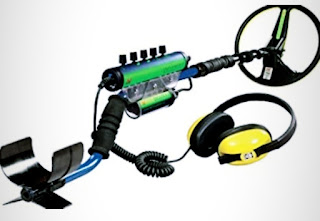